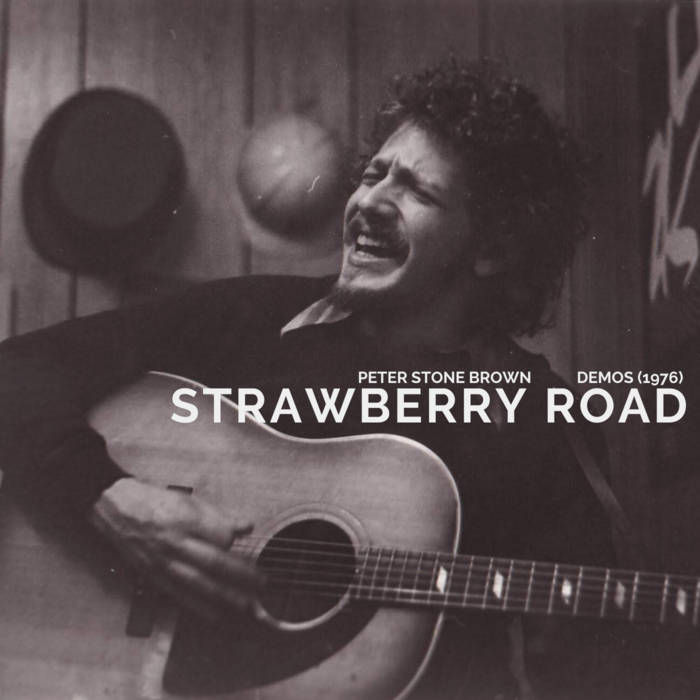 Peter Stone Brown was a singer-songwriter and freelance writer. He was music editor for a Philadelphia alternative weekly, and hosted radio shows. He wrote for CounterPunch and Muddy Waters Magazine and contributed to Gadfly and Bobdylan.com. His debut album Up Against It was on the Americana Chart and featured on roots-music stations across the U.S and Europe.

Bandcamp Daily  your guide to the world of Bandcamp

Featuring Oakland sounds from the Smart Bomb collective and Samplelov.