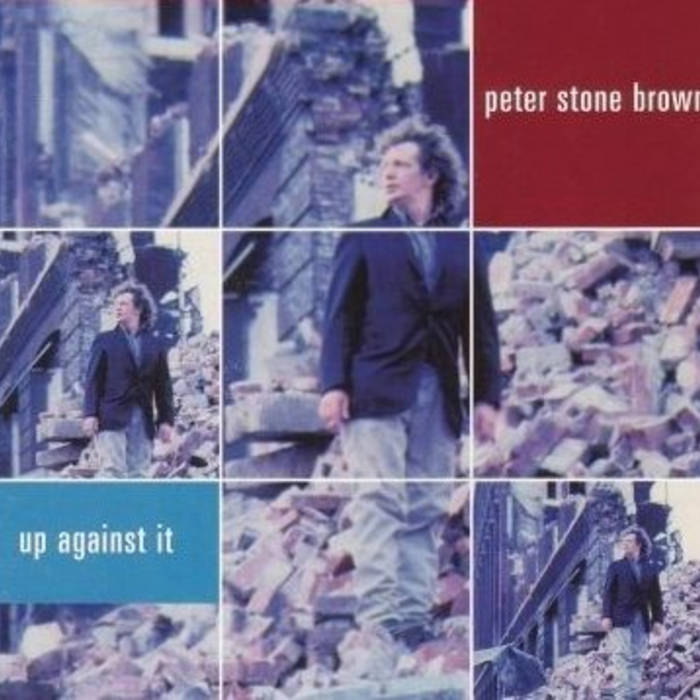 For years Ray Benson (Asleep At The Wheel) had been telling me to come down to Austin and record in his studio, Bismeaux. I took him up on it. He hooked me up with his chief engineer Frank Campbell who was also a fine bass player. I had no idea what would happen working with other musicians. My drummer from the Fumblers Turk McFadden who had played on my first demo offered to come down. Frank went about hiring musicians and a friend suggested one of the guitar players, Casper Rawls.

Since I was getting a deal on studio time, we had to work around other sessions which meant recording in the morning and late at night. Some of the best musicians in Austin, one of my favorite towns, played on it. Cindy Cashdollar played lap steel and dobro, and Tim Alexander played keyboards. They were both in Asleep At The Wheel at the time. Casper Rawls played guitar with several Austin musicians and was in the band, The LeRoi Brothers. The other keyboard player, Ron Huckaby, was in George Strait's band at the time.

Frank totally understood my music and pretty much ended up producing the album. We'd be watching one of the players do a take and after the track was done, Frank would make a comment about it that was exactly what was in my mind.

Peter Stone Brown's Up Against It was recorded at Bismeaux Studio in Austin, Texas and features steel guitar and dobro player, Cindy Cashdollar; keyboard player and accordionist Tim Alexander (both of whom were members of Asleep At The Wheel at the time); keyboard player Ron Huckaby (then a member of George Strait's band); guitarist, Casper Rawls who has worked with several Austin artists and fiddler Howard Kalish among others. Producing, engineering and playing bass is Frank Campbell, who prior to becoming studio manager and chief engineer at Bismeaux, held a similar position at Levon Helm's studio in Woodstock, New York. Frank also played bass in Levon's road band, and before that with Steve Forbert and several other Woodstock, NY musicians. The music contains elements of country, folk, rock 'n' roll and blues. If it must be categorized, it falls somewhere in the wide realm of roots-based American music.


"In the tradition of Woody Guthrie and Pete Seeger, Brown invites us to take a ride down life's dusty road." - Mike Hopkins - The Valley Scene

"If Dylan came out with Brown's batch of songs as his own, we'd all be hailing that Dylan's back." - Larry Jaffee - On The Tracks

"Singer/songwriter Peter Stone Brown scores and scorches with the Austin, Texas sessions Up Against It."

Peter Stone Brown was a singer-songwriter and freelance writer. He was music editor for a Philadelphia alternative weekly, and hosted radio shows. He wrote for CounterPunch and Muddy Waters Magazine and contributed to Gadfly and Bobdylan.com. His debut album Up Against It was on the Americana Chart and featured on roots-music stations across the U.S and Europe.

Bandcamp Daily  your guide to the world of Bandcamp